The Internet is Open Source
What is open source, and why is it important?

The idea of open source stems from the technology community. From the earliest days of computers, programmers and engineers developed new technologies through collaboration.

For instance, a programmer in San Jose develops a new application, then another programmer in Singapore studies the application and discovers ways to improve it. The knowledge is shared, and the entire community benefits from the collective innovation.

In many ways, the creation of the open source license was a direct response to proprietary manufacturing. The not-for-profit Open Source Initiative (OSI) was founded in 1998. It administers open source licensing around the world, promotes open source development, facilitates community and educational initiatives, and gives conferences. 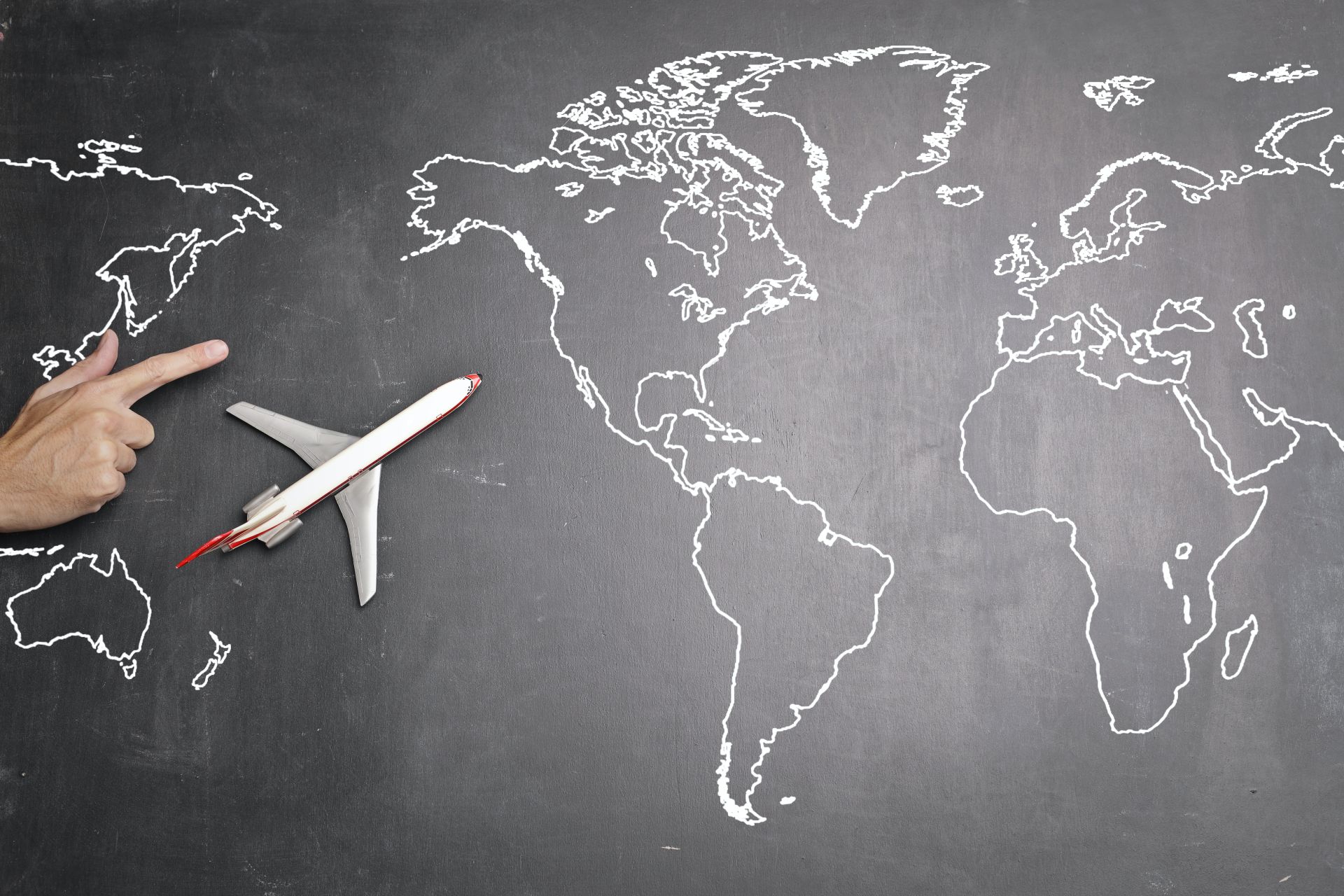 The Internet is open source

The fundamental functions of the Internet are built on open source technologies. The Linux operating system regulates the operation of Web servers, and the Apache Web server application negotiates data transfer between the worldwide server infrastructure and personal devices. Countless Internet applications are also open source.

Large Internet companies, like Facebook and Google, have even opened up some of their proprietary innovations to the open source community. Disseminating the technology improves the experience for all users by creating efficiencies and making the entire Internet more streamlined.

Open source licensing encourages innovation through collaboration. Without it, many of the technologies we take for granted today would never have developed, or would be locked away behind patent law. The open source movement is the reason that technology has developed at such a breakneck pace for the past few decades.